Why haven't we done this before!? Take a moment to look back on all the many things that did not turn out. The good. The bad. The burnt. And the funny.

Truthfully, I have many many more fails than are pictured here, but these were the failed recipes lucky enough to be caught on camera. For every recipe that gets posted on the blog, there are many failed attempts that get us there. So have a look, a lot of laughs, and revel in the these underwhelming recipe.

Side not: these recipes range from kinda bad, to totally gross. If you need to avert your eyes for a moment or two, no hard feelings. 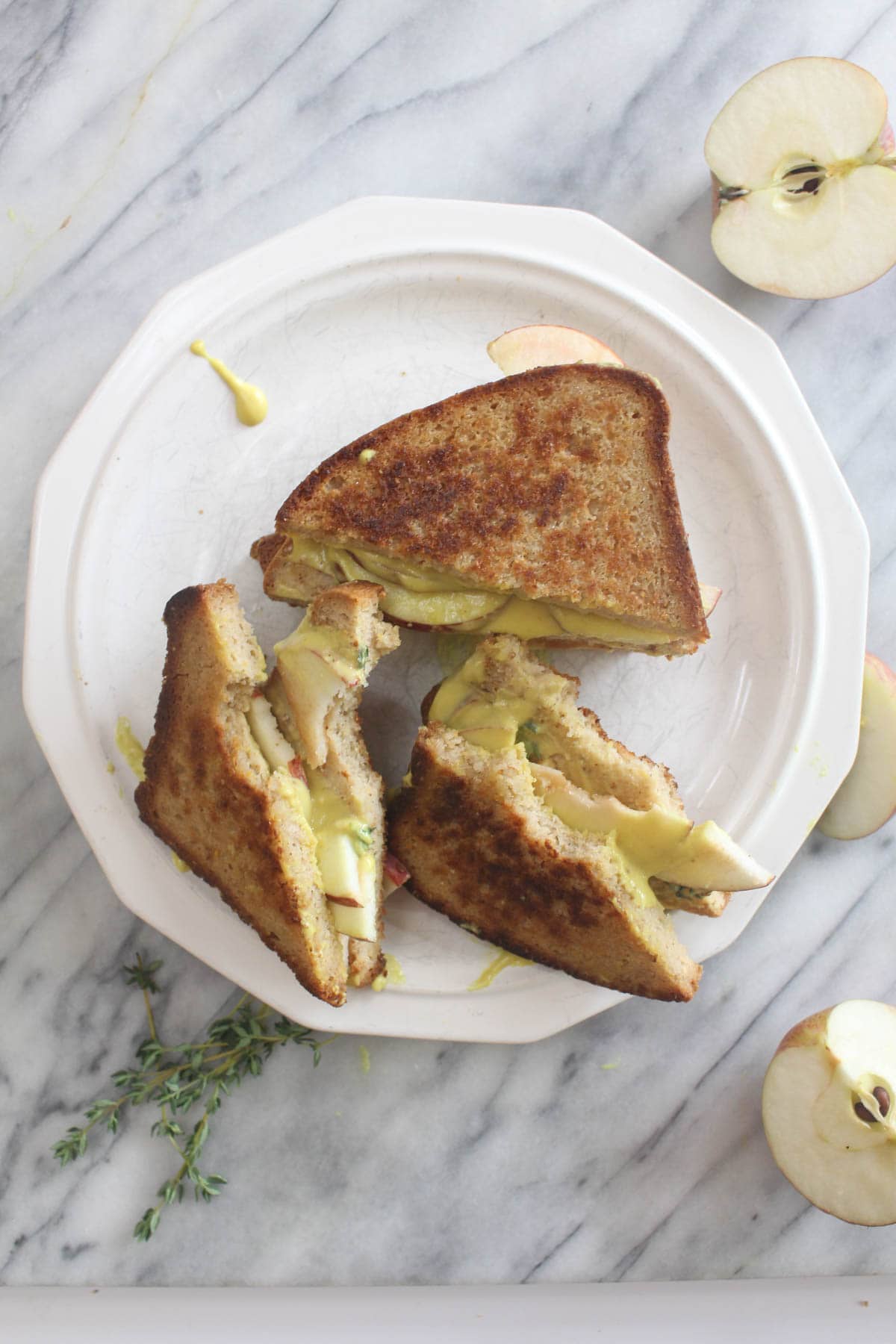 Hopes for this fall delight were high. I envisioned a smokey cheddar cheese melted to perfection, paired with crisp-sweet apples, hints of thyme and buttery grilled bread. Mmmmmm...... In the end, we had a gloopy cheese sauce, a sandwich that wouldn't hold together, and missed lunch. 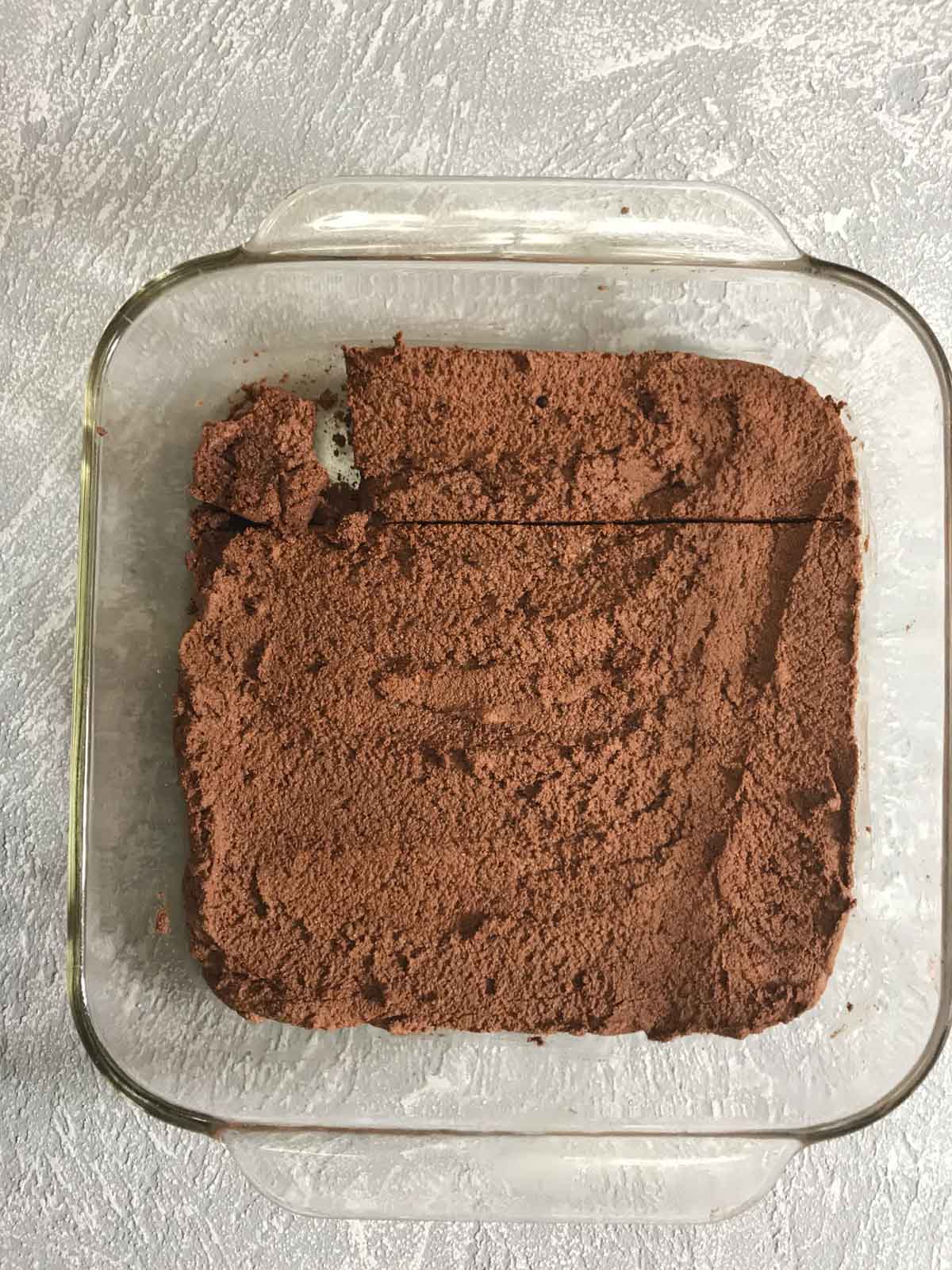 Who can mess up a brownie? The ultimate chocolate lovers dessert. Apparently this girl can. When after 5 rounds of recipe testing this recipe was still dry and crumbly instead of soft and fudgy, I threw in the towel. But bonus, those brownies didn't go to waist. I crumbled them up, mixed them with some (vegan) cream cheese, rolled them into cake balls, and served them at holiday parties. I guess every cloud does have a chocolate lining.... er, I mean silver lining. 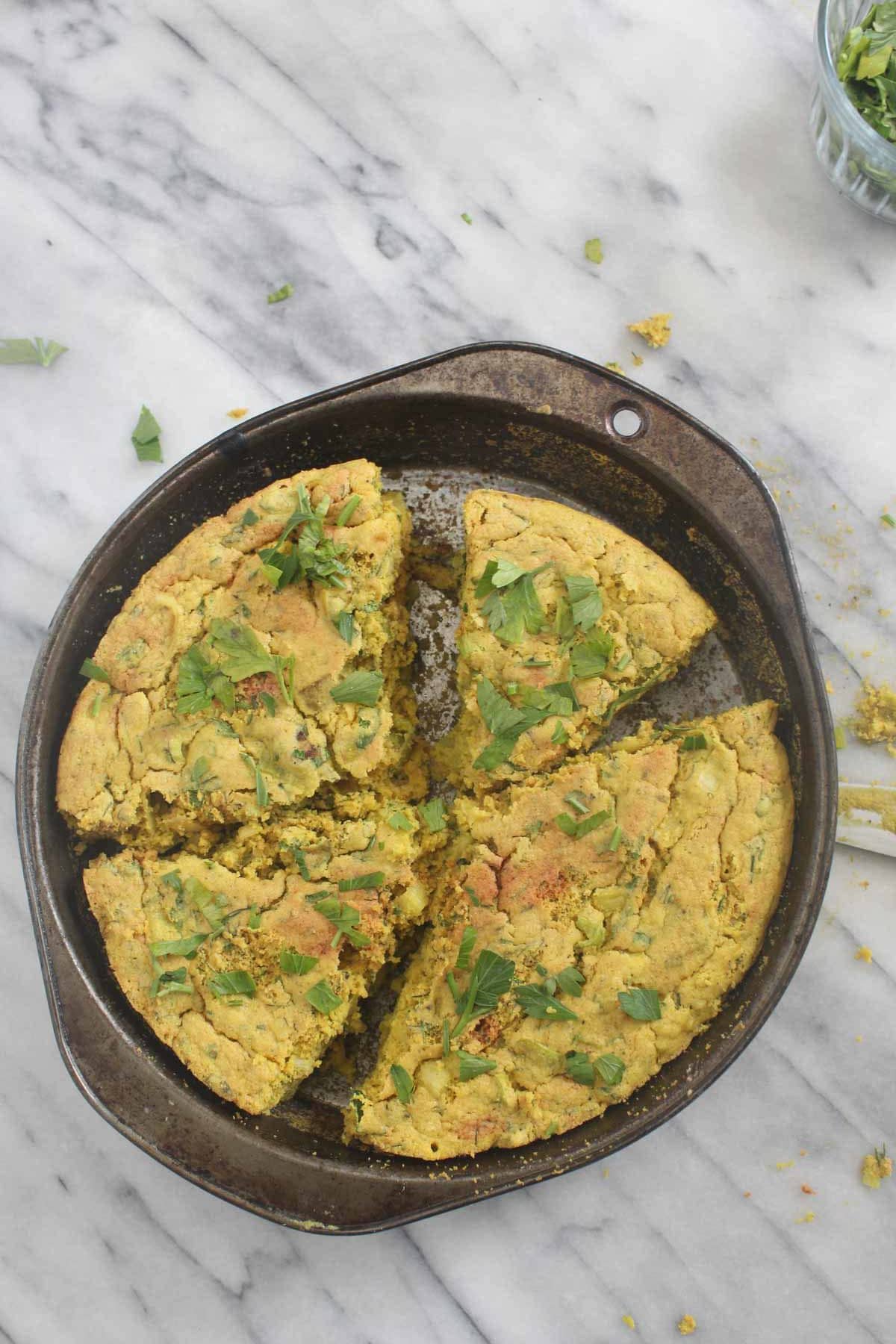 Do you know those cool vegan frittatas they make out of nothing but chickpea flour and veggies?! No? We'll they are magic. The moment I ate one at a restaurant, I knew I had to have it. I made the mistake of thinking I could take all the ingredients from my Best Ever Vegan Omelet, dump it into a baking dish and magically have a frittata. I guess this dish is more complicated than that. But someday... we will have a frittata that doesn't taste like cardboard and have the texture of sand. 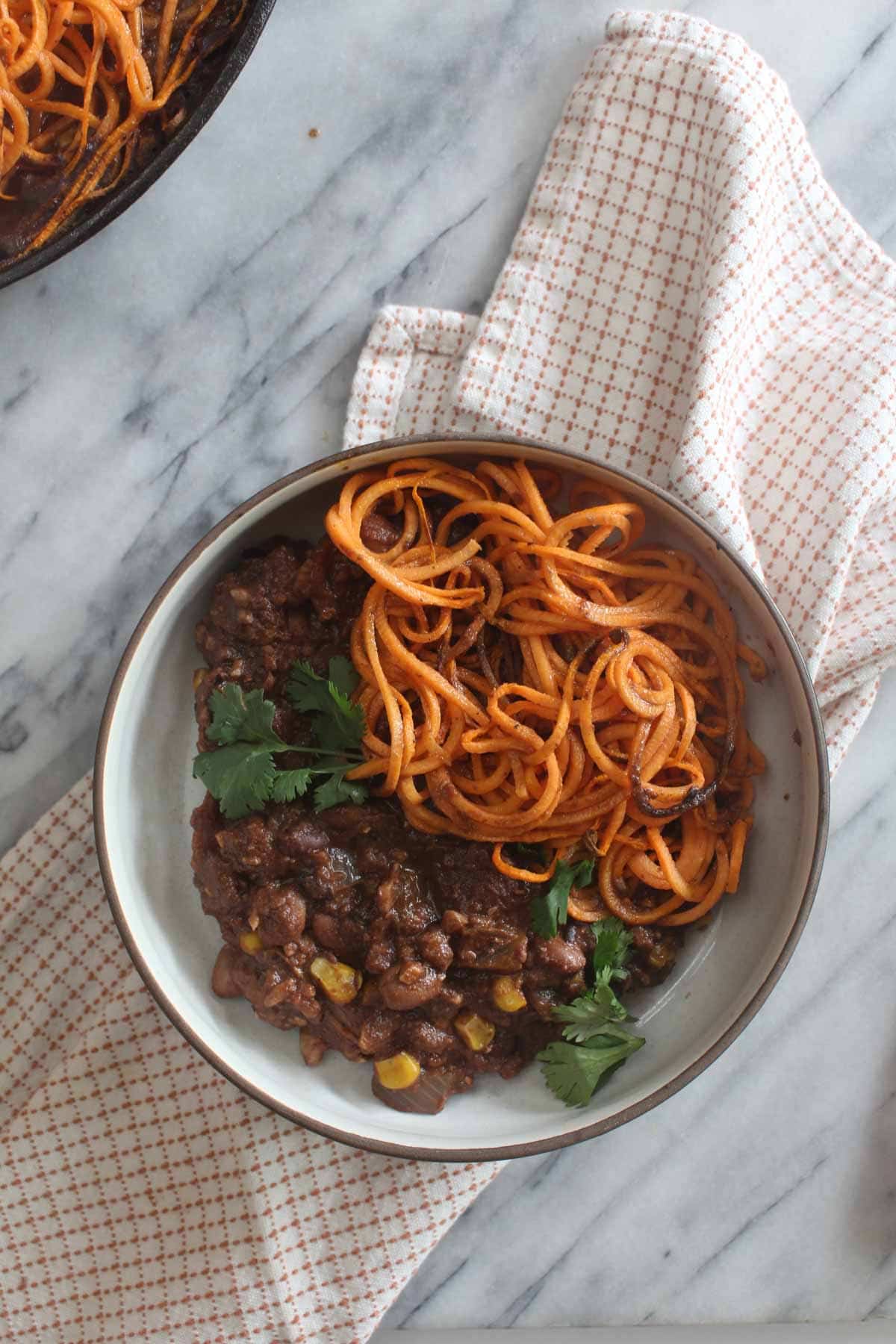 After seeing the beautiful hotdishes on this impossibly cool sight, I wanted to join the cool kids and make one myself. After some very important research, I learned that a hotdish was basically any creamy filling, covered with a crispy topping, and baked casserole style for a one pot wonder meal. The flavors of this dish were great, but after realizing that the filling looked like the result of a rushed trip to the bathroom, I decided to follow this not-so-hot dish under recipes that would never see the light of day. 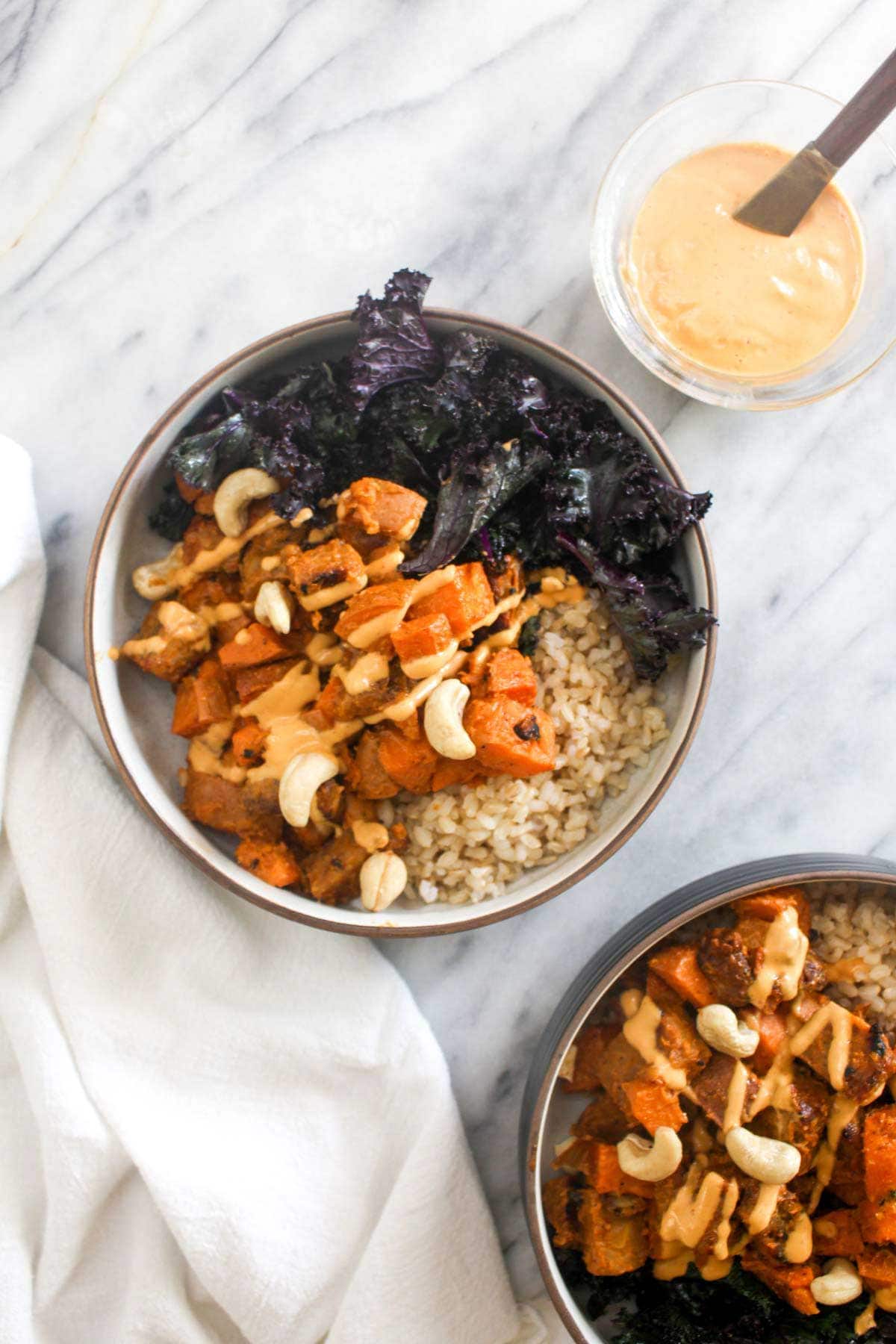 This bowl was inspired by one of my favorite Portland spots. It is creamy, spicy, warm, and wholesome to boot. The real star of this bowl is the chipotle sauce. I tried my hand at replicating it, but couldn't quite nail it, or the photos. Mark my words, this recipe will be tested and retested until it hits the blog... and my stomach! 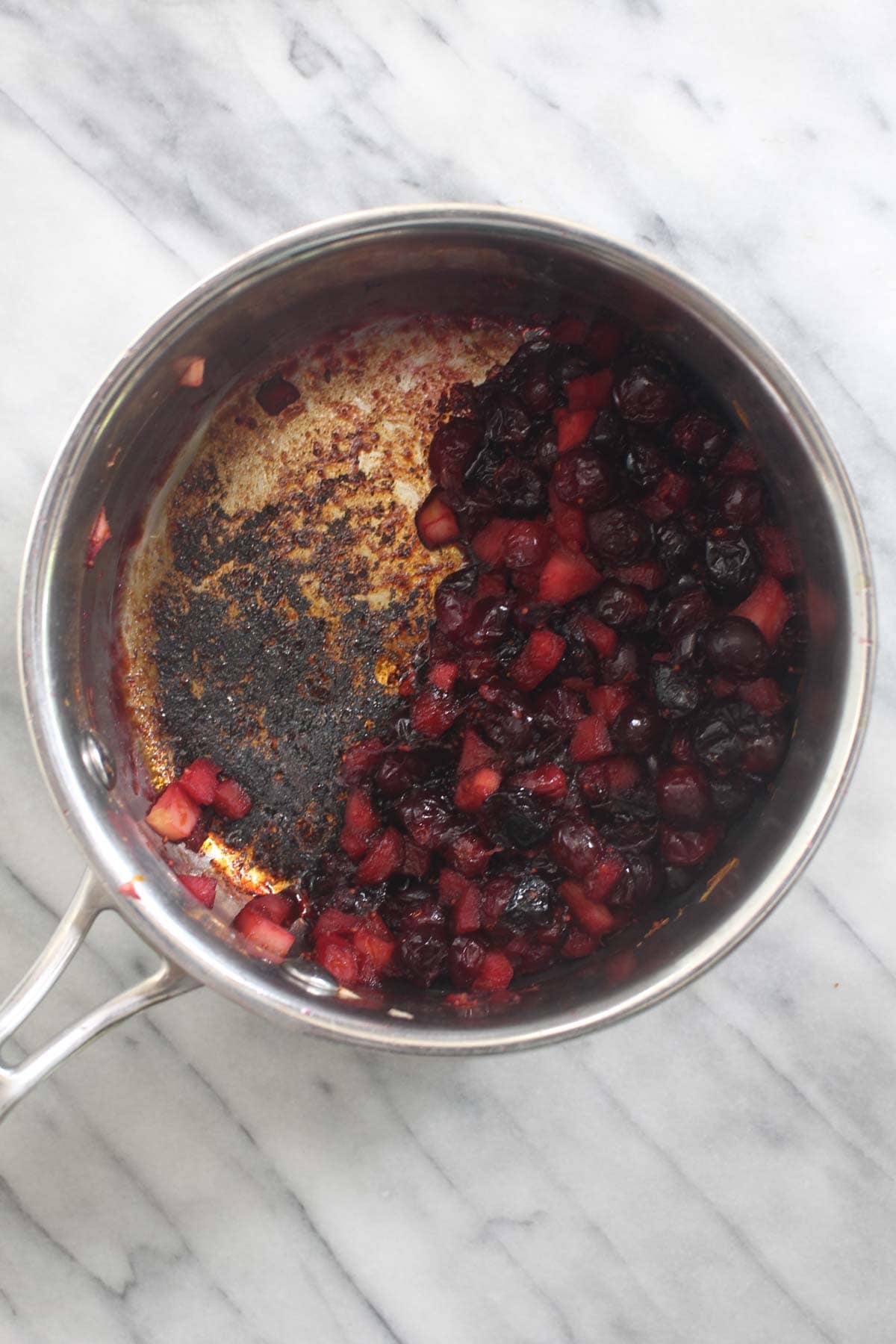 This should be simple, right? An example of one of the many times I've walked away from the stove for just a minute (or ten) too long. 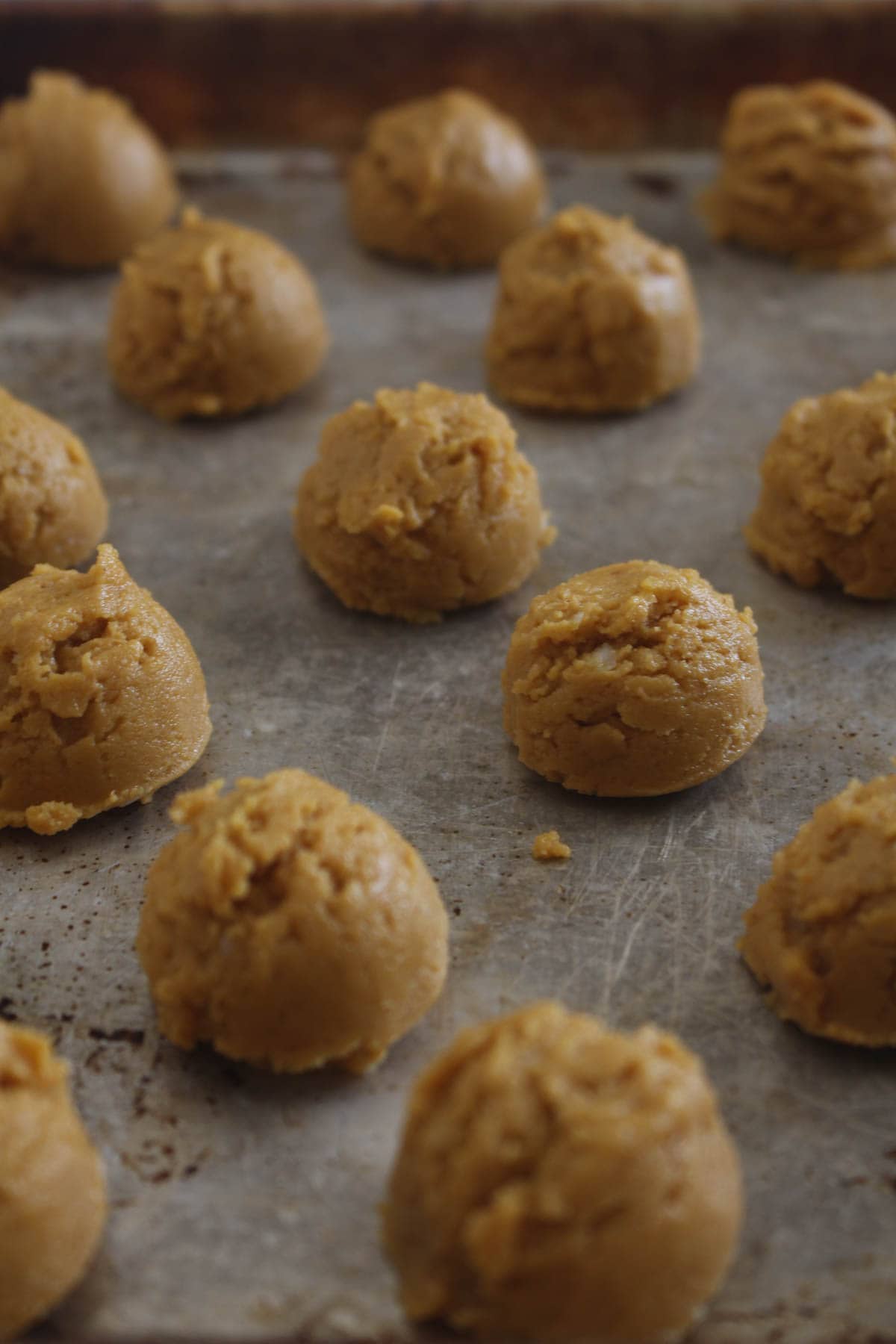 A nod to our furry four lagged friends... Only they wouldn't touch what I thought were going to be the best dog treats around. I reached out to my best bark translator to get feedback on where these wen't wrong. 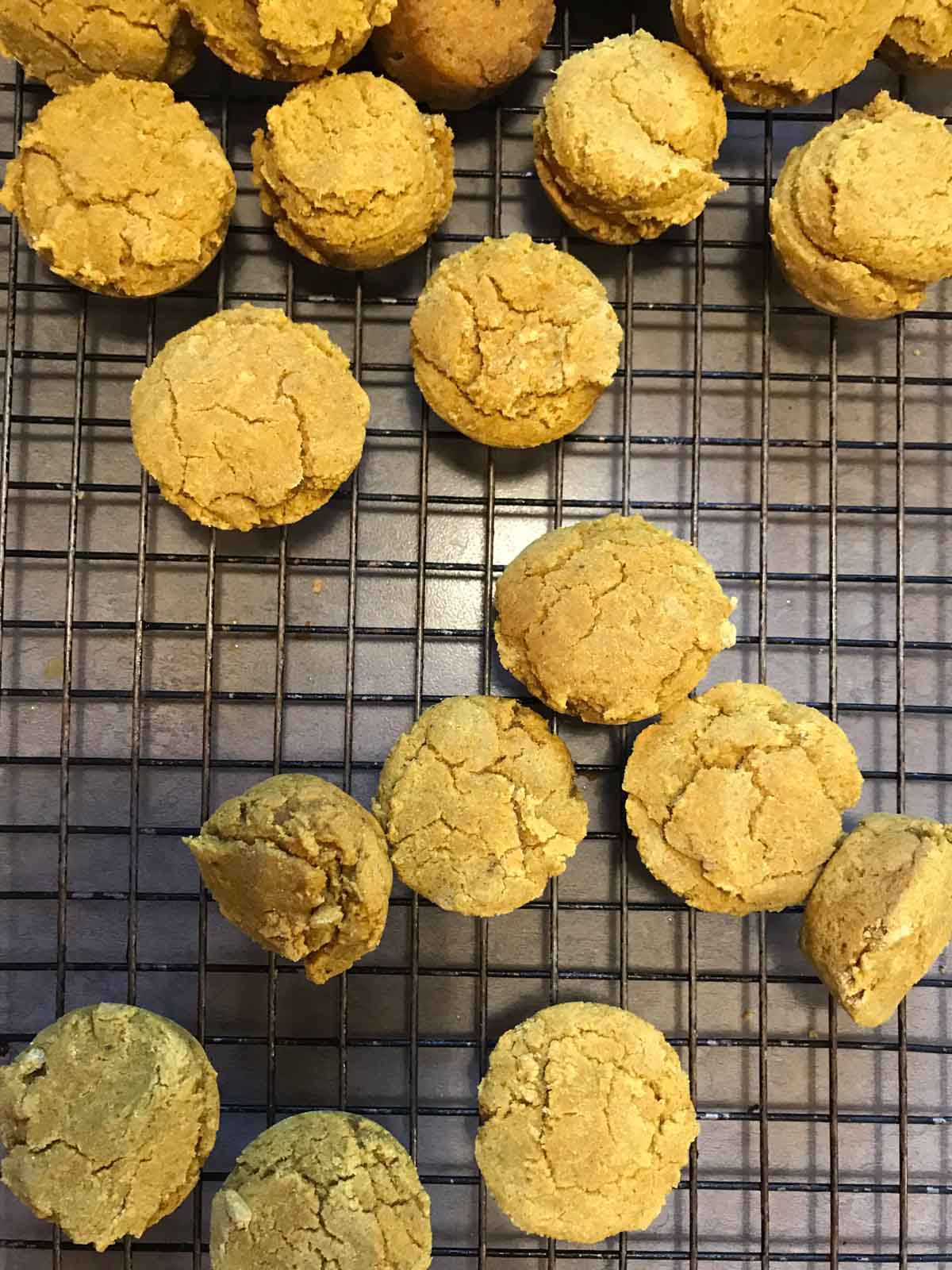 These were a verrrrrry recent fail. I tried to make these muffins, paleo, vegan and loaded with golden milk flavor. They ended up being gummy and bitter. Somehow they transformed into these Morning Glory Muffins. Not mad about it. 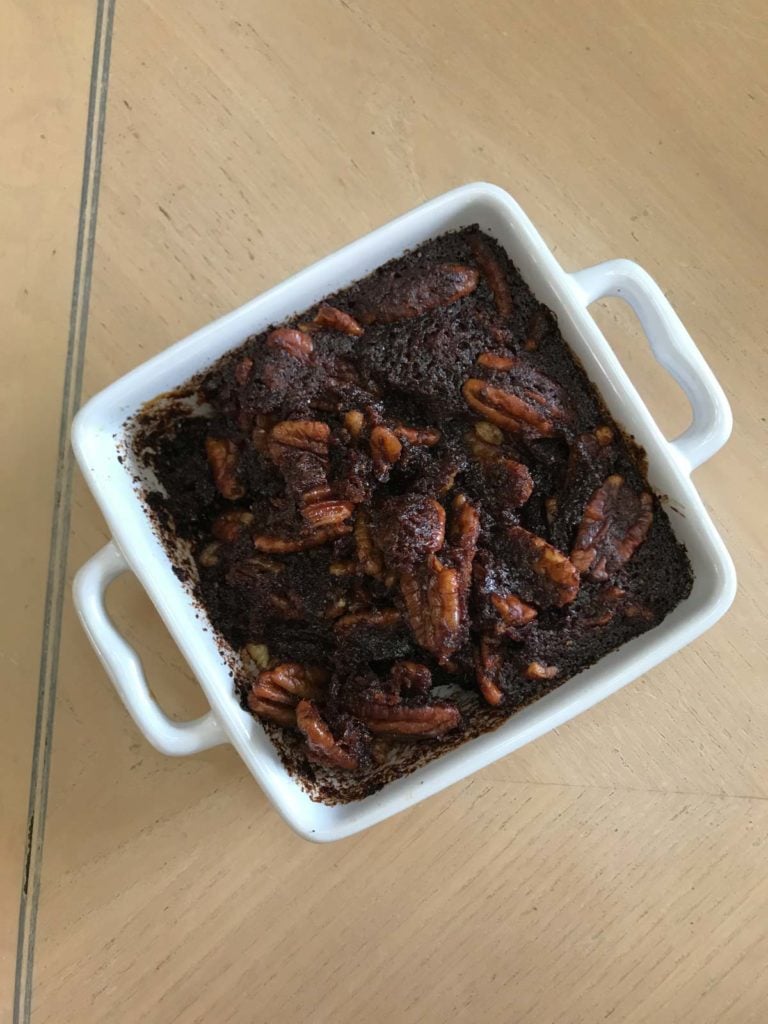 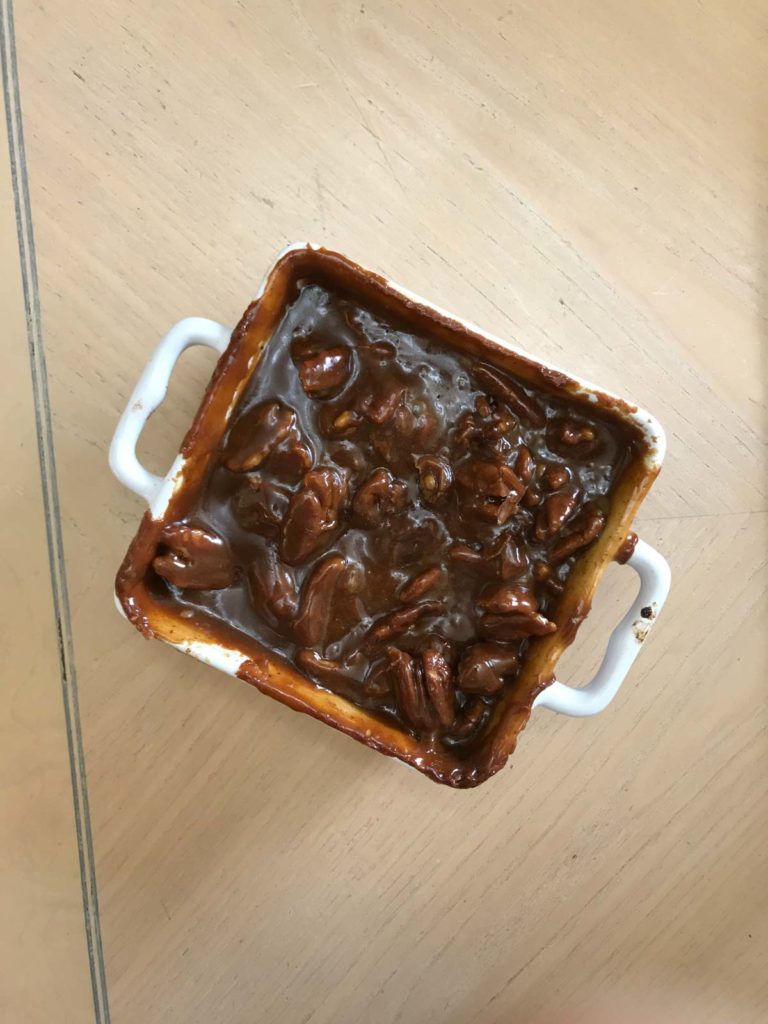 I tried so hard to make this recipe happen! After 12, YES TWELVE, rounds of testing I decided to let this one go. Until we have this recipe down pat, it's a good thing we still have these delicious Mini Pecan Pie Cookies to fall back on. 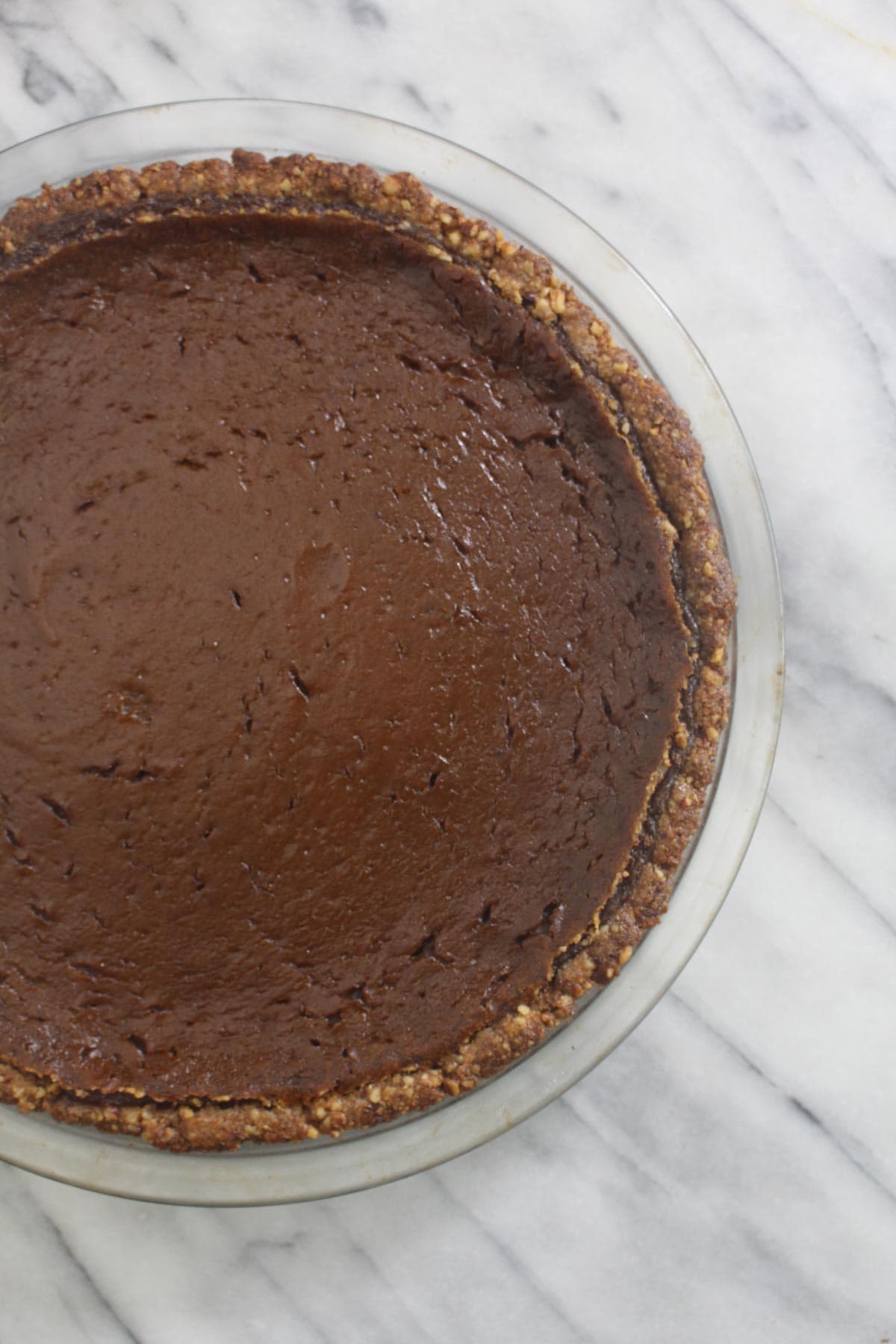 I was trying to update this pumpkin pie recipe with a filling that was more approachable and less beany. Although I stand by the fact that the original recipe is downright delicious, I wanted to try my hand at a more traditional filling. The verdict: a too-brown, too sweet, too jello-like, too wrong to be right filling.

And yes. That is a fingerprint in the pie. Gotta check the doneness somehow? 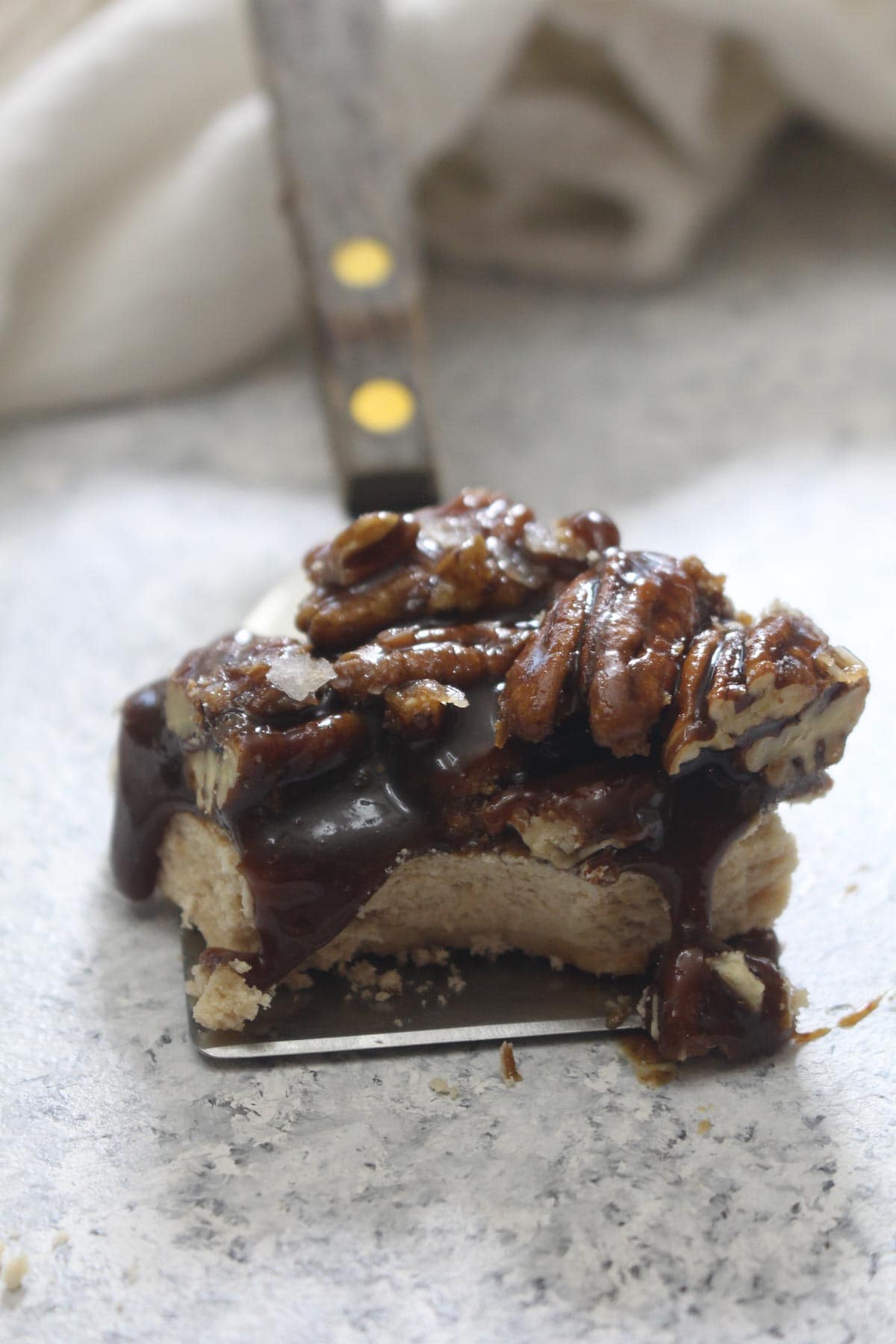 It still hurts my heart that this recipe failed. I mean SALTED CARAMEL PECAN SHORTBREAD BARS!!! The filling was too runny and sticky to serve them at room temperature. But if anyone is looking for a good salted pecan caramel sauce, hit. me. up. 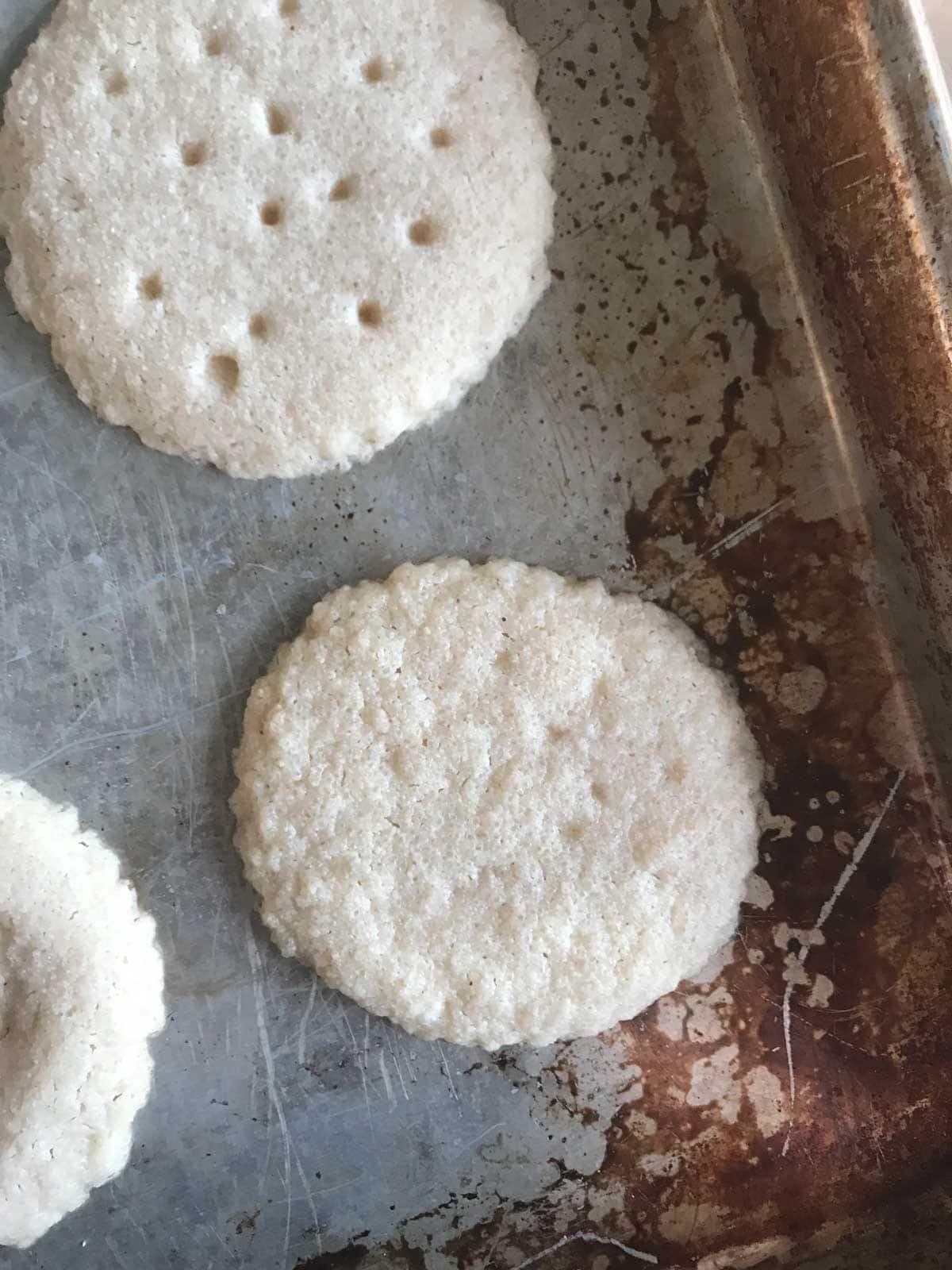 I am happy to say that this one wasn't a complete fail! Grain Free Shortbread Cookies are alive and well on the blog, but these flat, grainy, fall apart cookies pictured here were their recipe ancestors. What started as a fail, wound up becoming one of my favorite cookies ever.

I am sure they're will be many more recipe fails in 2018!

What was your biggest recipe fail this year?

If I had to pick just one, I would have to go with the Hotdish. Just ewwwwwe.

Now a picture of my ridiculously cute pups to cheer us right back up! 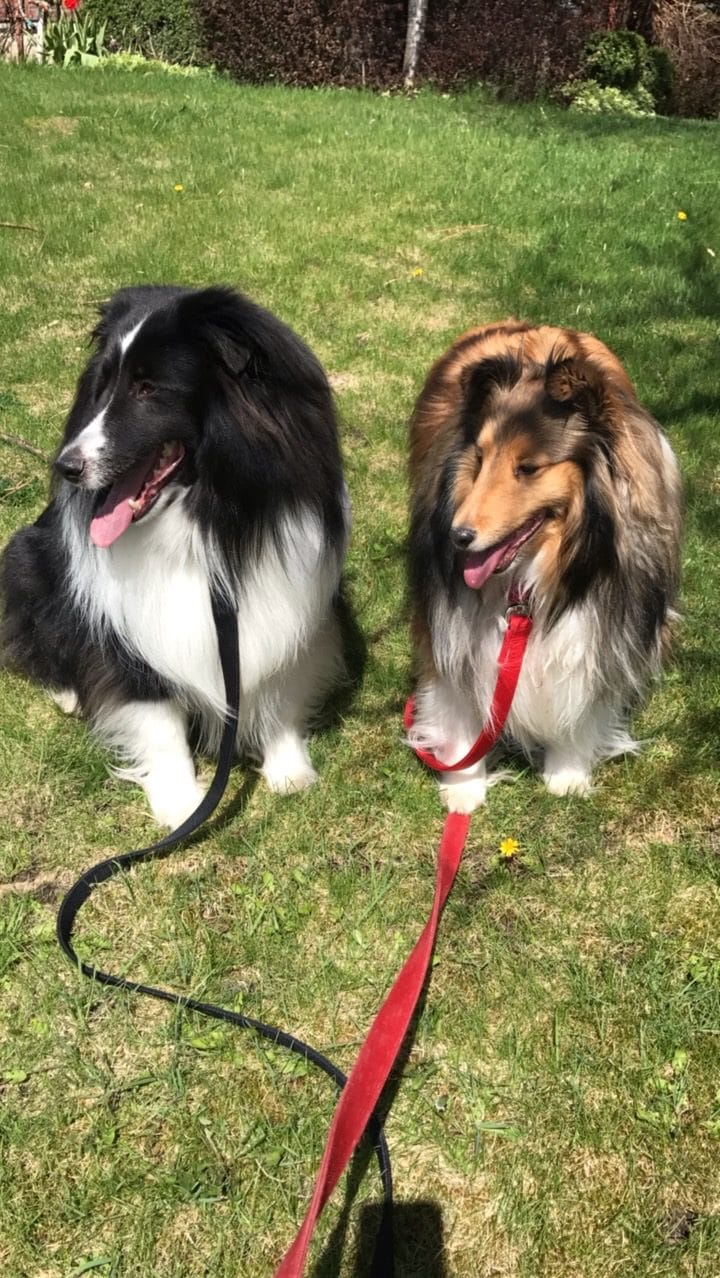 Still not sure why they didn't like the dog treats. though???